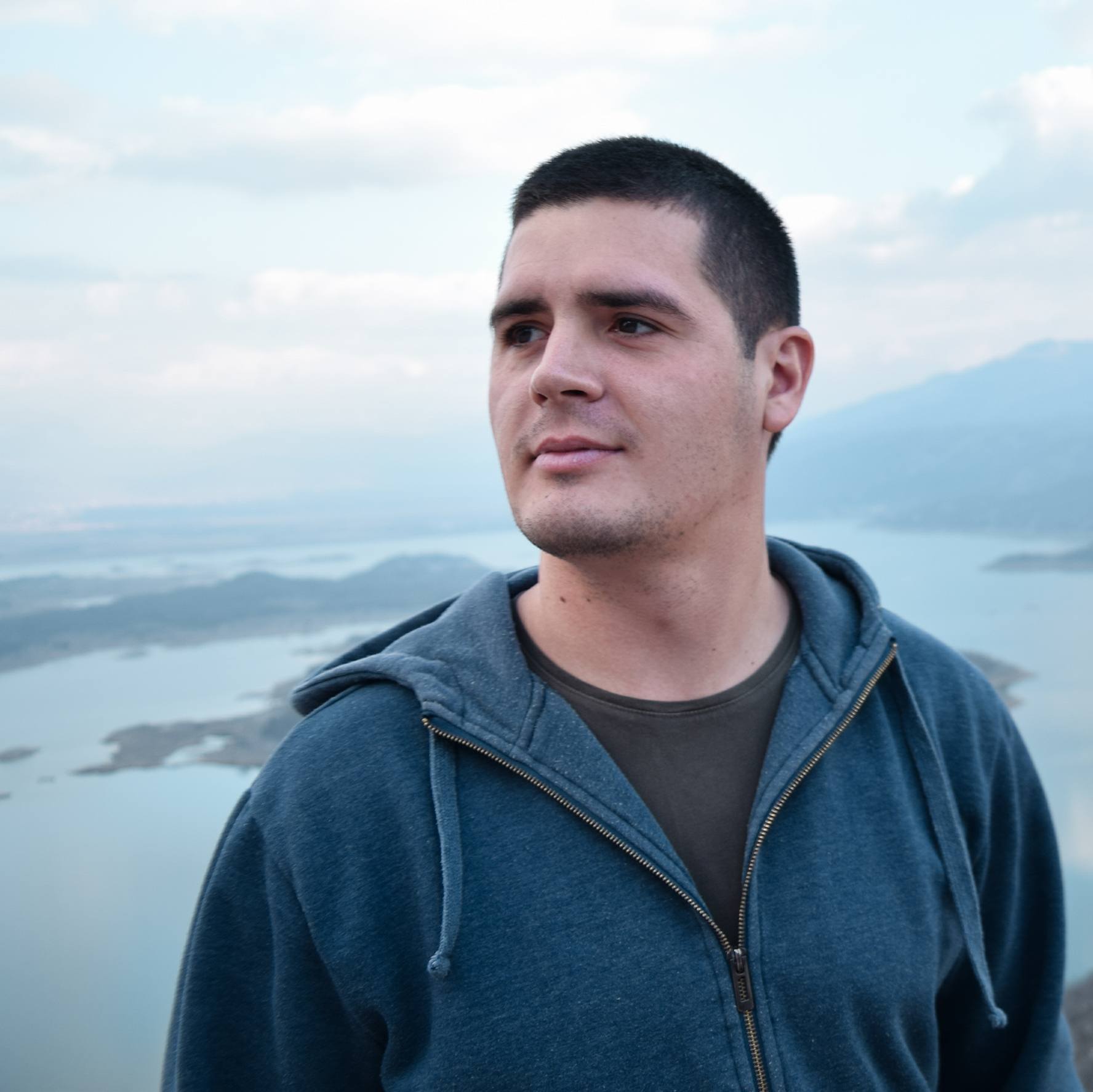 Part of the core team responsible for constructing and developing the backend of the system used by hotels, restaurants and fast food companies across the world, using Java Enterprise Beans, MySQL as a database solution, and many supporting microservices developed using Spring.

Part of the team responsible for the maintenance and development of various web sites using mainly ASP.NET and created an Android app for Video streaming service.

Part of the team responsible for the maintenance and development of widely used banking software in Montenegro. Participated in creating some of the core components used for generating and sending banking invoices. Learned to write optimal code used to process large volumes of the data

Strongly passionate Android developer, created few personal projects, used Java and later Kotlin. Some of my apps on the Play store worth mentioning are:
Papercopy After Before Calbey Auto Škola Start